Gardening (for the bees) in the Inter Mountain West

*Zones? The USDA Hardiness Zones are based on lowest Winter temperature. That is not the only factor that matters to the plants. As a general rule of thumb, I suggest selecting either native species or choosing plants rated to one zone more extreme.

The straw bale adventure began March 8 with repurposed cardboard on top of the area to be planted, then the bales positioned and watered in. The recommended program of applying high nitrogen fertilizer, watering in, alternating with days of only water continued for 2 weeks. By March 19 the bales were cooled to 50-55 degrees.

Here's a synopsis of the activity:

On March 22 -  Compost and soil were layered on top each bale and watered in. Four hills potatoes. a row of snap peas, a patch of onion sets were planted and watered in.

This will be the first year gardening at the Star House.

On Thursday, October 15, look for the three day old waxing crescent moon and Saturn together in the southwest in early evening. Saturn is the only planet still visible in the evening sky. We should be able to see Saturn continue to drop closer and closer to the Elkhorns in the early evening through the end of October. After that it will be too close to the sun to see until it reappears in the morning sky in December. 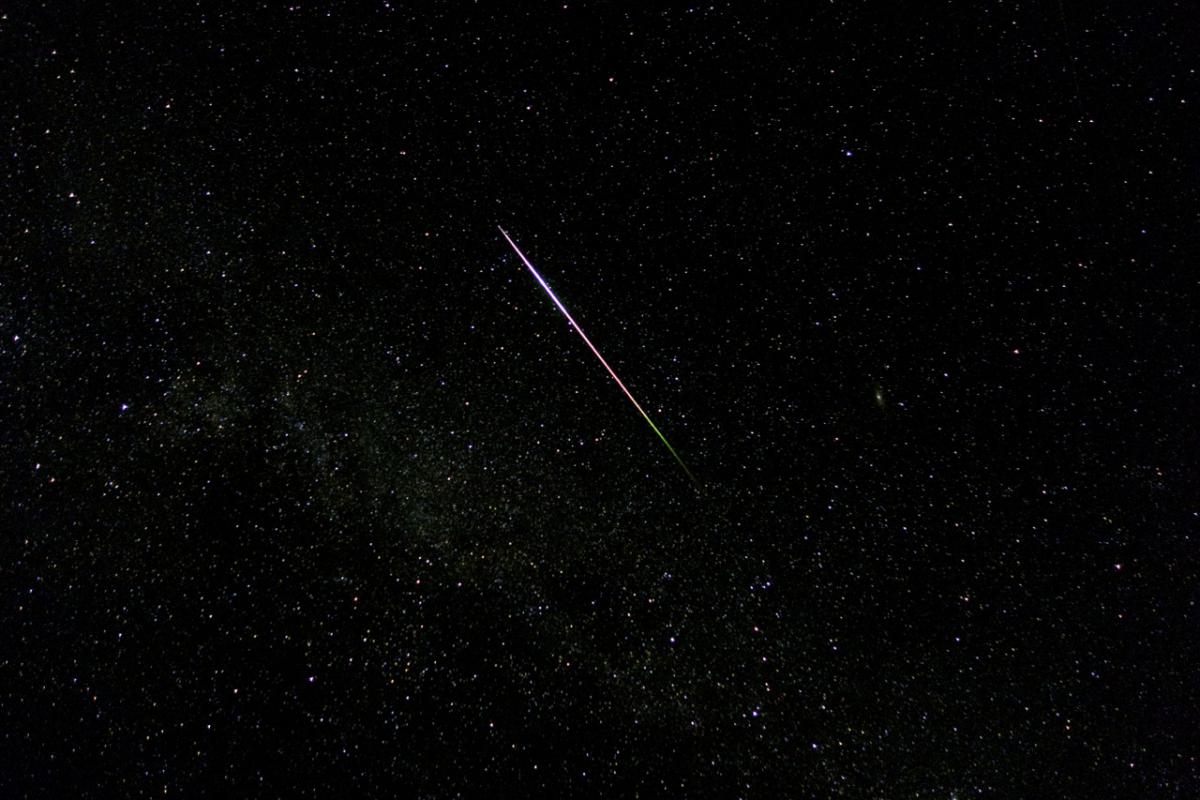 I took this with my Sony RX-100 mounted afocally (attached to the eyepiece) of my Orion 8" Dobsonian reflector. 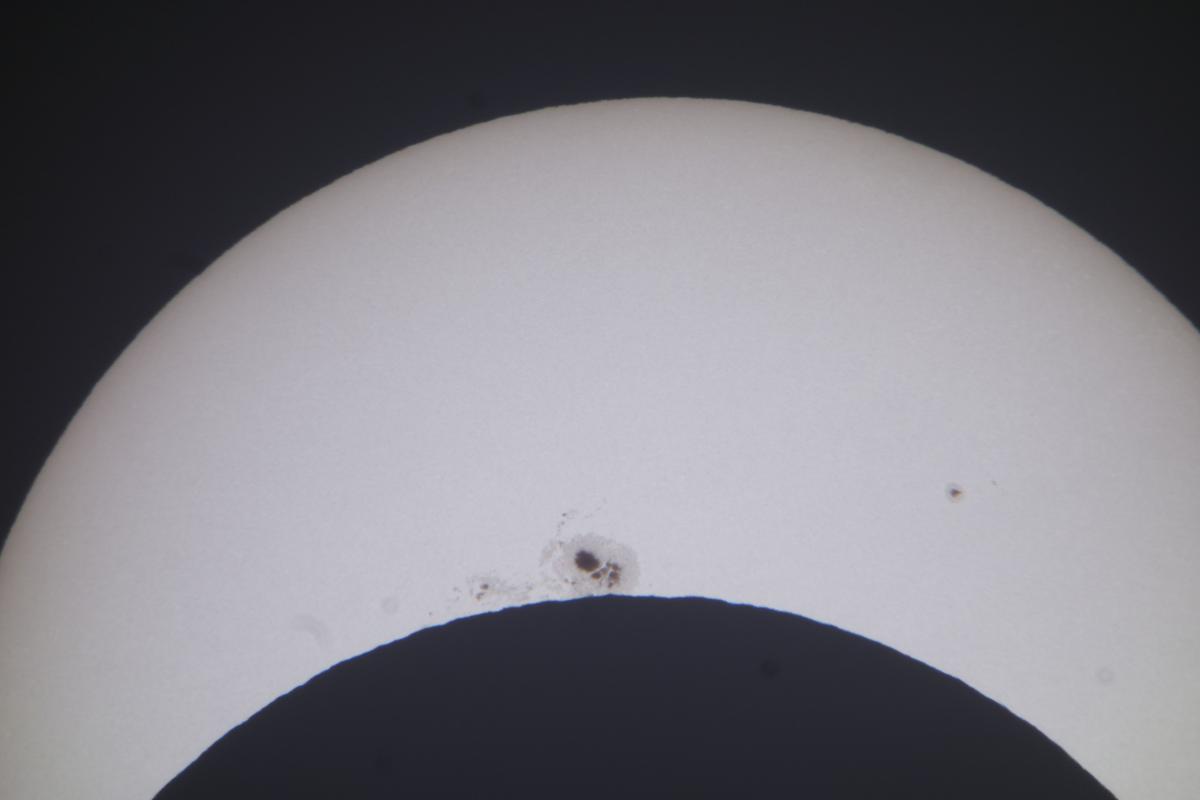 The first decent shot I took with my new to me Canon Rebel T1i.

8 days until the next New moon